In the 1980s, Japan's semiconductor industry developed rapidly, which greatly challenged the momentum of the United States. Intel, which has just started, its memory business has also been greatly impacted by Japanese competitors, and a lot of business lost. 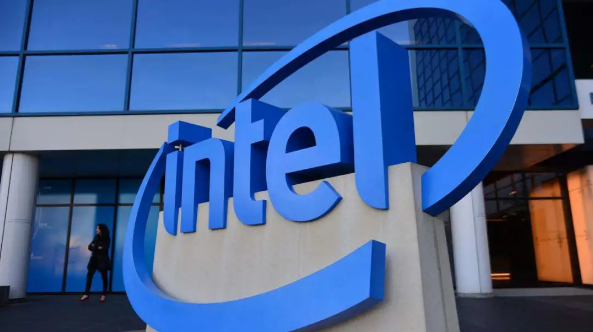 The successful Japanese companies were in a happy mode, so that they could not calmly figure out one thing: abandoning the memory business with low technology content and added value is exactly the choice made by Intel. The way of American's power is focused on higher-end and more valuable areas.

This story, from the perspective of capital and corporate operations, is certainly a smart strategic move by Intel. However, if we focus on individuals, we can see that those grassroots employees who were originally engaged in memory production at Intel are undoubtedly replaced and involved by Japanese workers thousands of kilometers away and at lower costs.

With economic development and global trade, such replacement has never stopped. Economist Michael Porter pointed out that the most beneficial way for a country is to focus on the production of the country's best goods, while the rest is obtained through trade. Sharing production is the inevitable trend of maximizing benefits.

Now, when the lower-cost Southeast Asian workers rise, Chinese manufacturing companies have been shocked. It is actually a normal historical process. Of course, no matter how cheap labor is, it cannot always maintain a competitive advantage, because 87% of manufacturing jobs and even a large number of "white-collar" jobs will be replaced by machines.

Involution is not just beginning, nor will it stop immediately. It does not arise from competition among members of society, but rather like a wave sweeping the world, coming surging. 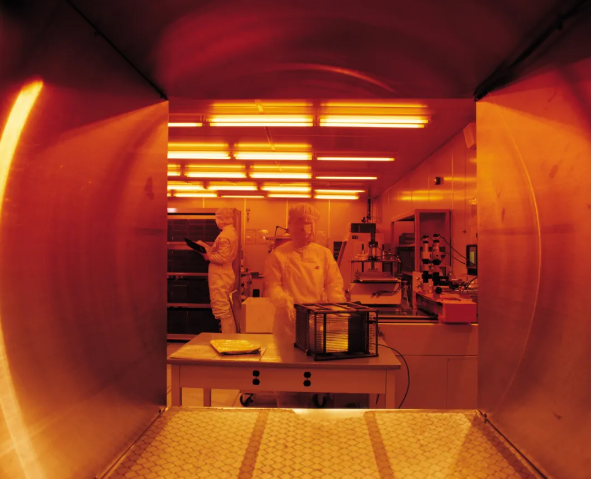 Previous: Facial recognition and Touch ID will exist in one product?